The 68th Annual Tony Award nominations were announced live this morning by Lucy Liu and Jonathan Groff. Leading this year is the musical A Gentleman's Guide to Love & Murder with 10 nominations followed by Hedwig and the Angry Inch with 8 nominations. Who would you like to see take home a Tony this year?

Learn more about the Tony Award nominees at tonyawards.com!


Posted by Fox Cities P.A.C. at 10:13 AM No comments:
Email ThisBlogThis!Share to TwitterShare to FacebookShare to Pinterest
Labels: a gentleman's guide to love & murder, after midnight, aladdin, beautiful - the carole king musical, Broadway, hedwig and the angry inch, Tony Awards

Mariachi Los Camperos de Nati Cano are a Grammy award-winning group who has shared the tradition of Mexican mariachi music with audiences throughout the world.

What is Mariachi?
Mariachi is a genre of music originating in Mexico. The word "mariachi" can also be used to describe the ensemble playing the music. 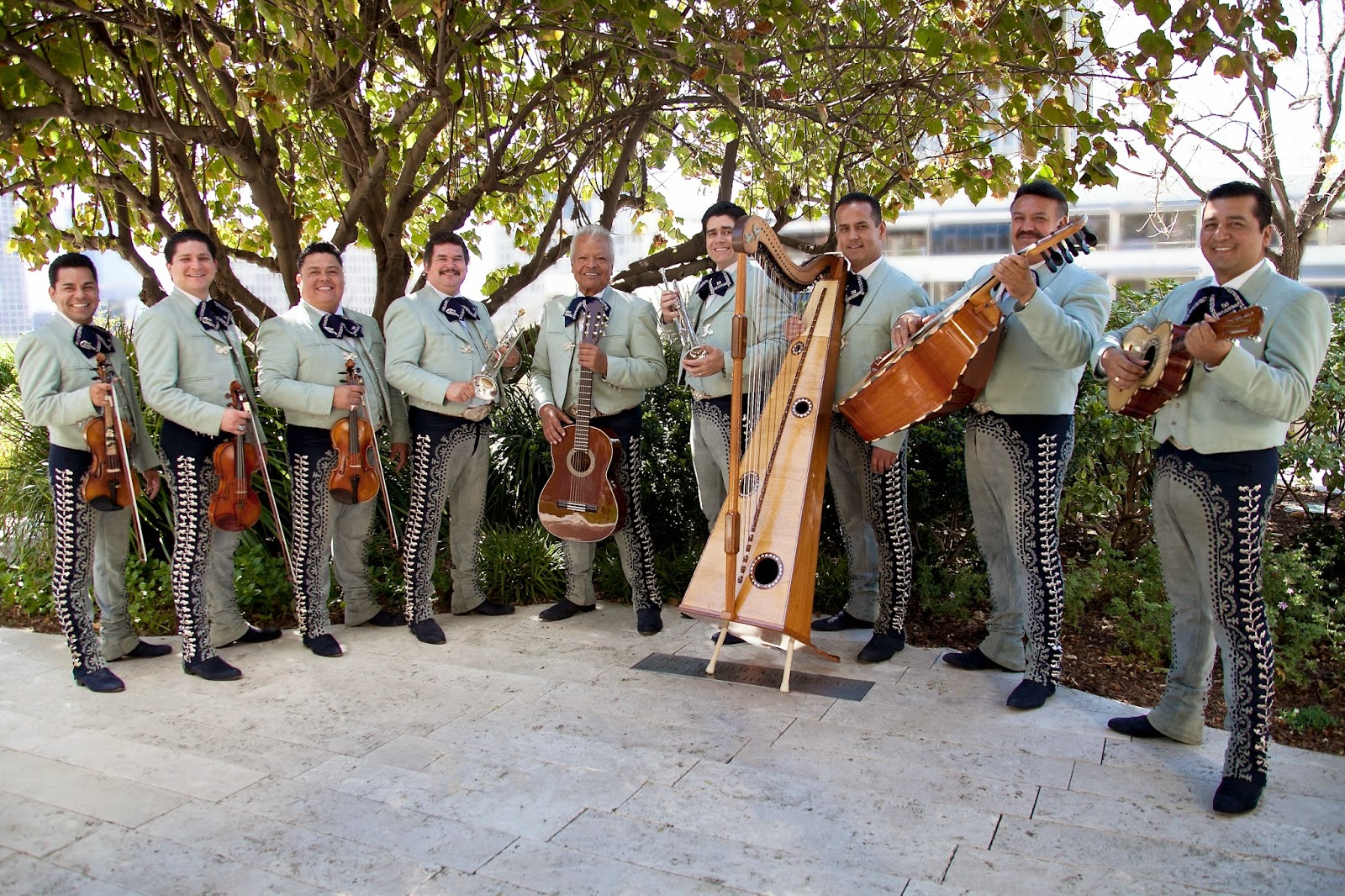 Mariachi bands are made up of musicians playing the violin, trumpet, guitar, vihuela and guitarron. There can be as many as eight violinists and two trumpets in one ensemble. Some ensembles also include the harp.

Who is Nati Cano? 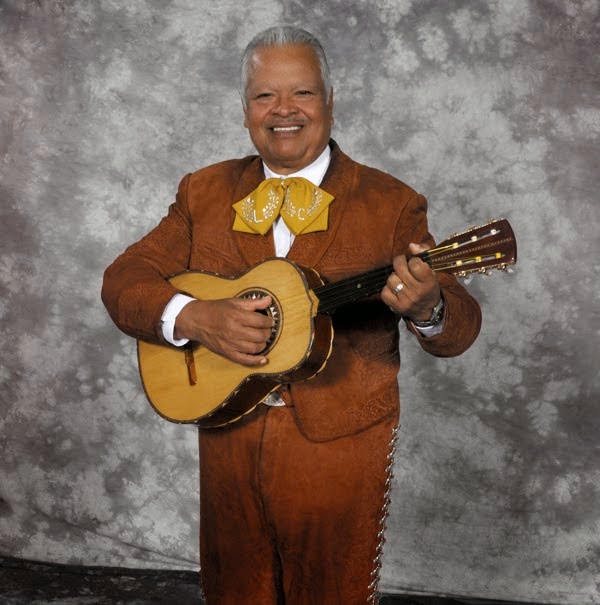 Natividad "Nati" Cano is a leader in mirroring and shaping the history of mariachi music. Born in 1933 in Ahulsculco, Jalisco, his early career took him first to nearby Guadalajara, Mexico's second largest city, and then further away to Los Angeles. In Los Angeles, he and his group, Los Camperos, emerged as a major driving force of the mariachi music tradition.

Nati's life goal has been to bring a greater acceptance, understanding, and respect to the mariachi tradition as a whole, and to reach the widest possible audience with his music.

Already have tickets to the performance? Arrive early for a free preshow presentation in the Kimberly-Clark Theater!
Posted by Fox Cities P.A.C. at 4:23 PM No comments:
Email ThisBlogThis!Share to TwitterShare to FacebookShare to Pinterest

Dancing Across America with Anthony LaGuardia

Meet Anthony LaGuardia, Assistant Dance Captain and swing for NETworks presents Disney's Beauty and the Beast. A Wisconsin-native, Anthony is excited and proud to be returning to his home state to perform. 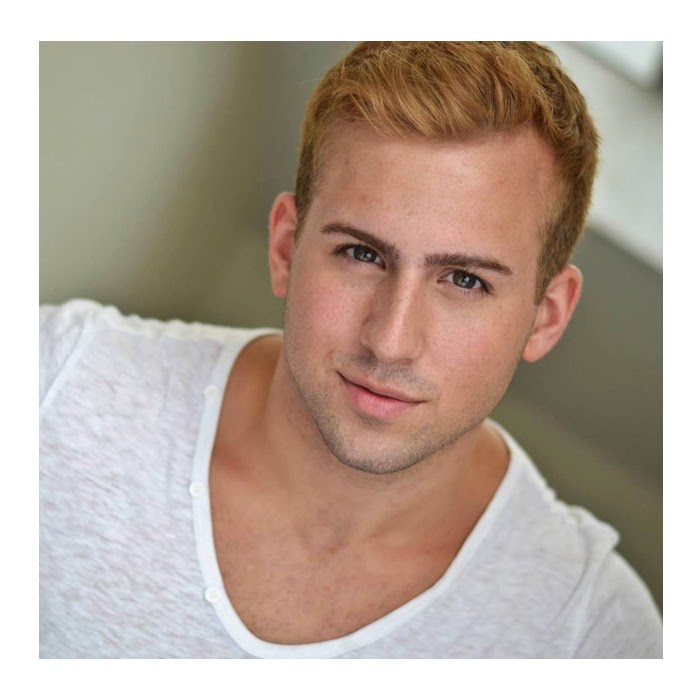 What is your name?
Anthony LaGuardia

Where are you from?
Eau Claire, WI

What kind of professional schooling did you receive?
I attended The American Musical and Dramatic Academy in New York City

What are your favorite parts about being on tour?
Getting to see cities across the country that you never get to explore while also getting to do what I love, perform in a Broadway show. As an added bonus, one of his best friends in NYC, Alyssa Brizzi, is the Dance Captain on tour with him.

What is your advice for aspiring actors?
"I can say for anyone who is an aspiring actor or actress, singer or dancer, that you have to give everything you have to this art and constantly work on your craft as hard as you can. When I was 17 my dad said it best to me when he said you need the innate ability, unwavering passion, and an overwhelming drive to pursue this career. And that is the truth. Having the constant hunger to be the best actor you can be, to do the best of your ability every day, to hold your head up high and an become an energy that no one can deny, and to never give up on this crazy dream, because dreams work if you do.

#danceacrossamerica
Anthony and his roommate Trevor embarked on tour with the goal to take a dance photo in every city and are now approaching 60 pictures from 60 cities. Check out a few of our favorites.

Join Anthony on the rest of his journey by following him on Instagram @anthonyjaylag and search for the hashtag #danceacrossamerica. Where should Anthony take his photo in the Fox Cities?