1. WICKED Lottery. Try your chance at the WICKED lottery for $25 orchestra level tickets. Enter at the ticket office 2 1/2 hours prior to the show and 30 minutes later names will be drawn to purchase tickets at the special lottery price. 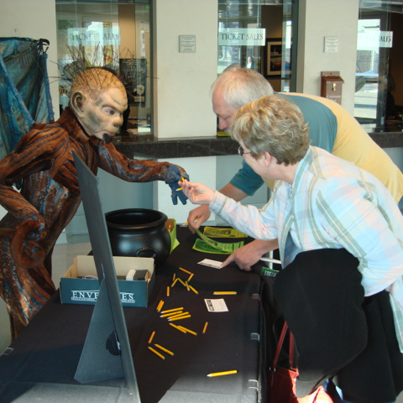 2. WICKED Costumes on Display. Stop by The Trout Museum of Art to see Elphaba, Glinda and Madame Morrible costumes on display in the front window facing College Ave. 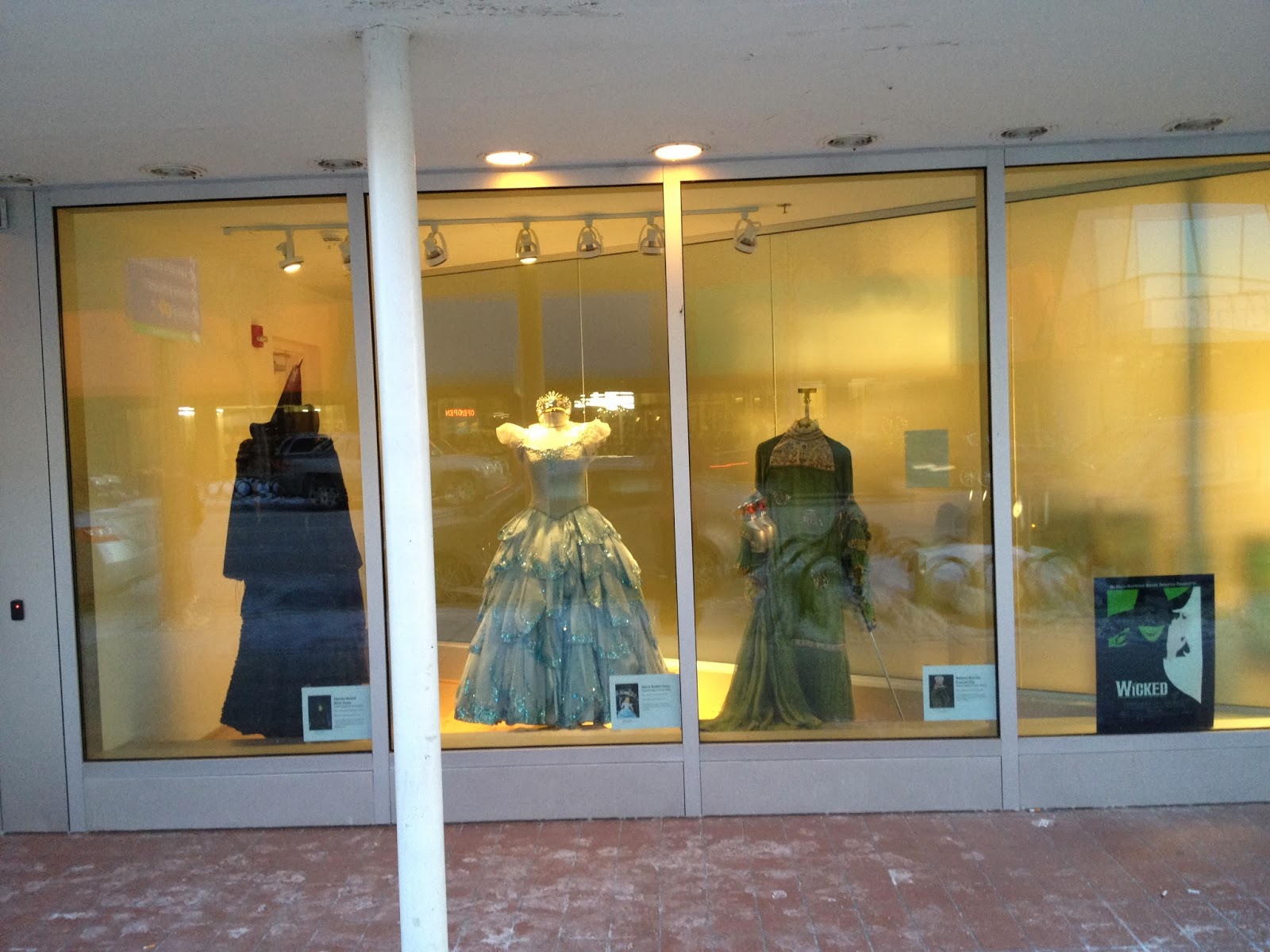 4. Emerald Elixir: Wash down that delicious cupcake with our specialty drink "Emerald Elixir," a blend of Ty Ku, pineapple juice, Blue Curacao and 7-Up. 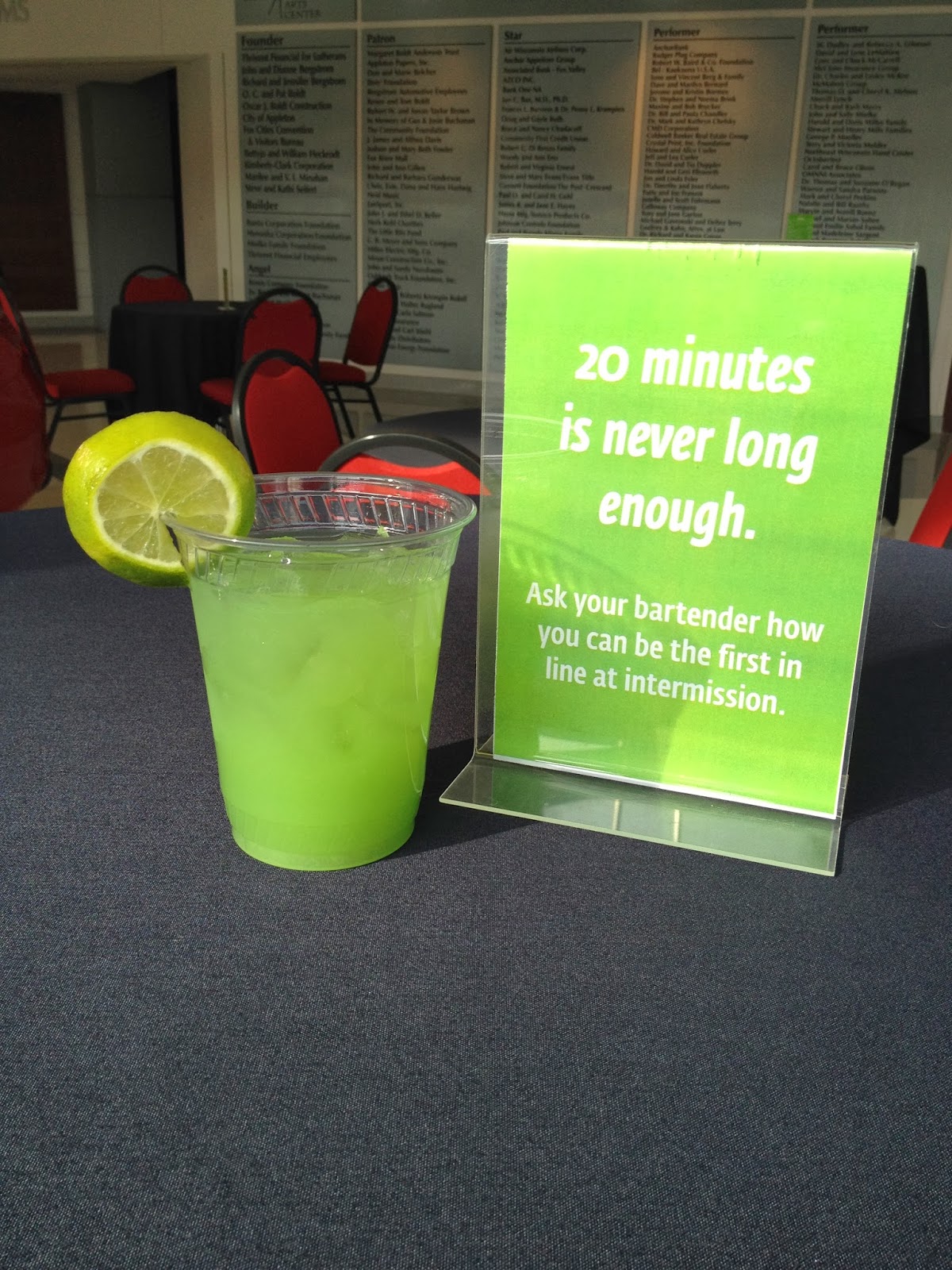 5. Themed Cupcakes: Stop by any bar in the building to purchase a delicious WICKED themed cupcakes for Elphaba, Glinda and nod to the road of yellow bricks! 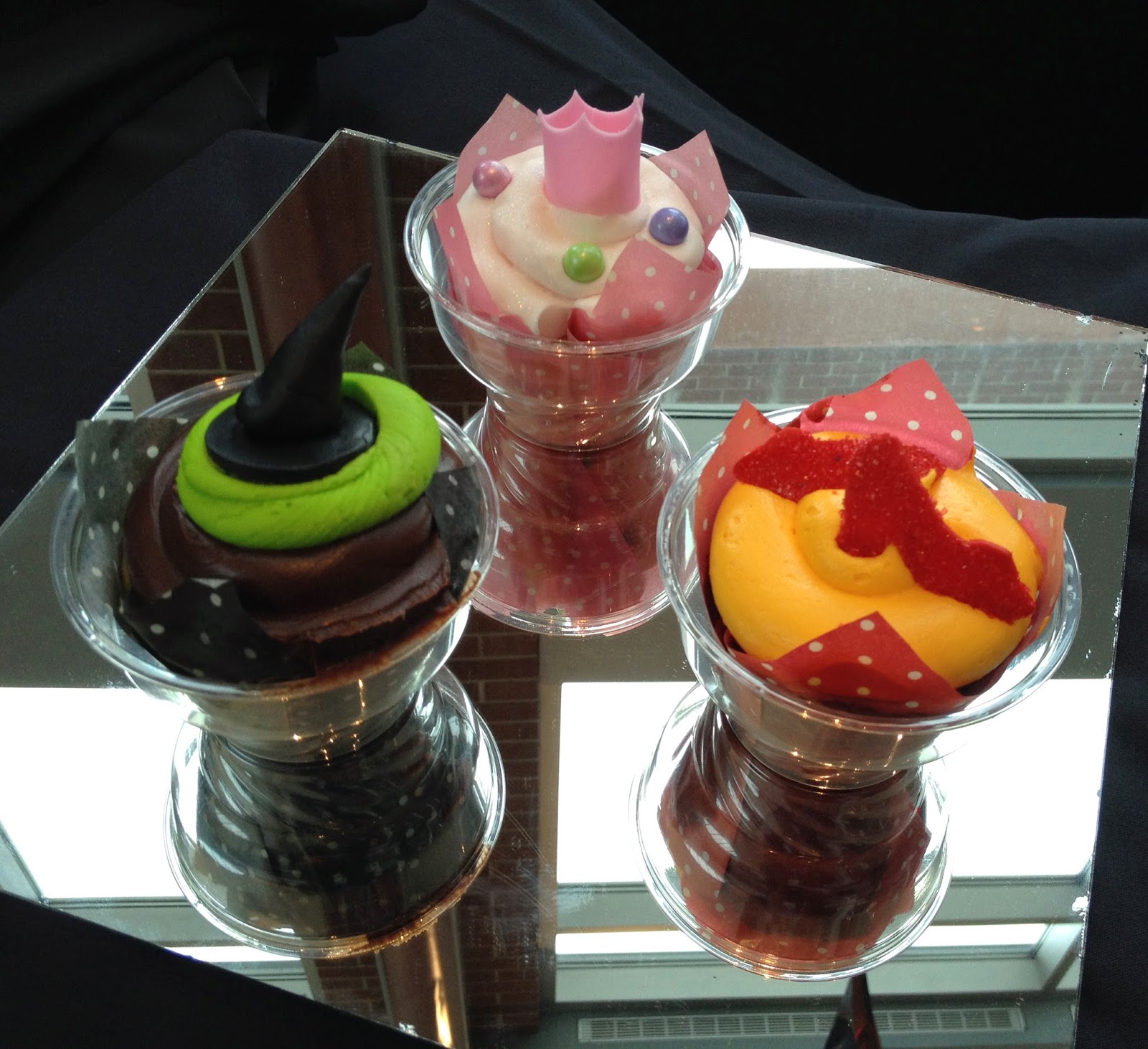 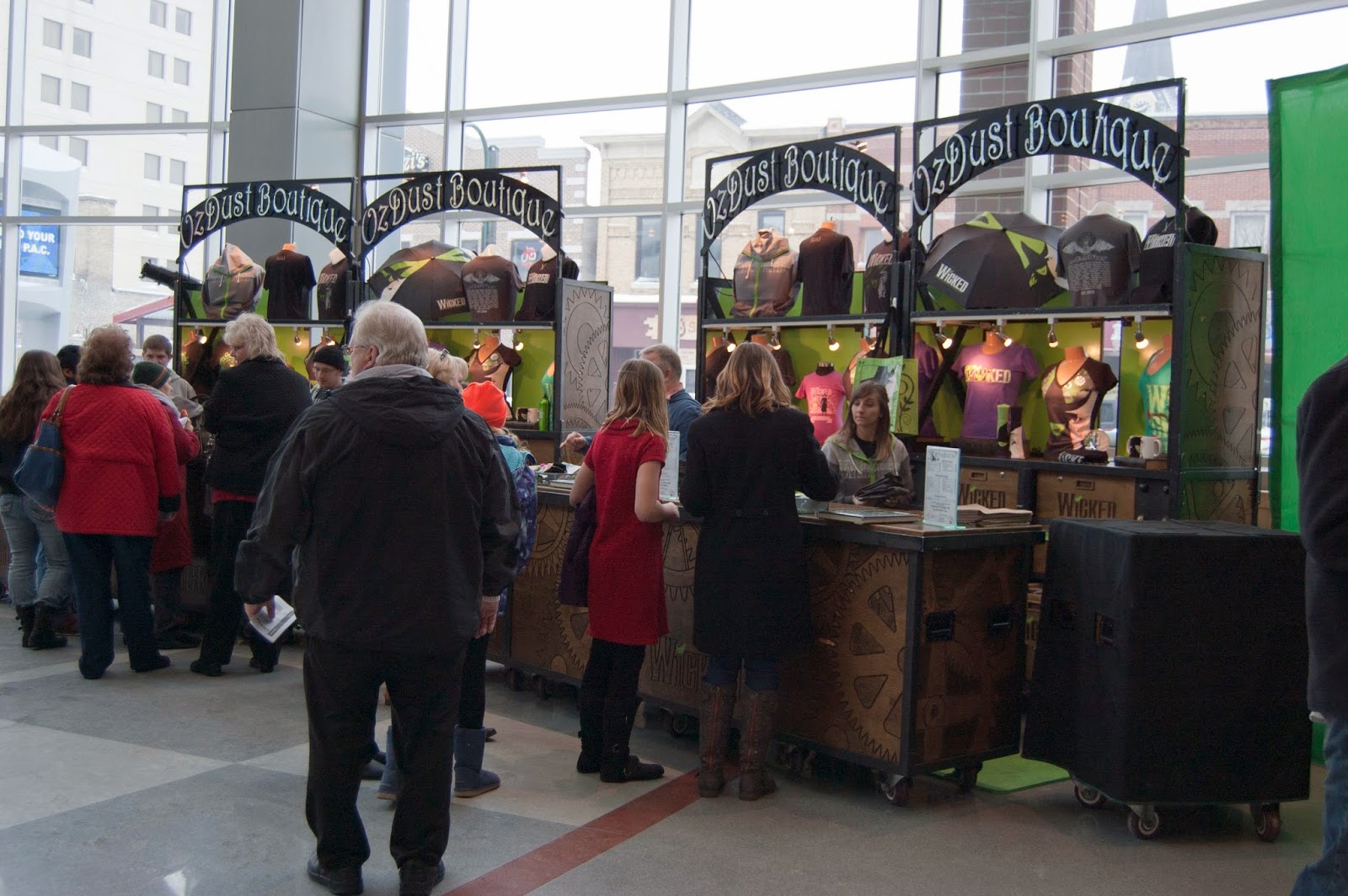 Posted by Fox Cities P.A.C. at 3:37 PM No comments:
Email ThisBlogThis!Share to TwitterShare to FacebookShare to Pinterest

This change was prompted by Stockton’s decision to retire at the end of the 2013-14 Season, capping a career spanning more than 40 years in arts management. Stockton joined the Fox Cities Performing Arts Center as president in 2003.

Maria Van Laanen joined the Fox Cities Performing Arts Center in 2001 as director of marketing and draws from more than 20 years of arts management experience. She has been instrumental in leading the organization since the beginning. For more than five years she served as vice president of communications and external relations. In 2011 she was promoted to executive vice president and assumed the role of overseeing the day-to-day operations for the Center.

“The Fox Cities Performing Arts Center has quickly become recognized as a leader in our community and the industry. We are grateful for Susan Stockton’s work leading the organization to its early successes,” said John J. Hogerty, II, chairman of the board of directors. He added “Maria Van Laanen’s work in the industry and history with the organization makes her the perfect choice to ensure the Center continues to provide the best live experience in Wisconsin.”

Originally from Green Bay, Van Laanen received a bachelor’s of organizational communication degree from University of Wisconsin Green Bay in 1996.

Van Laanen will assume her new role as president on July 1, 2014.

If you have been looking for a great family outing – look no further than the Fox Cities P.A.C.’s spring performances. Two stories you know and love, Disney’s Beauty and the Beast and Sister Act, are on sale now!

DISNEY’S BEAUTY AND THE BEAST
April 11-13 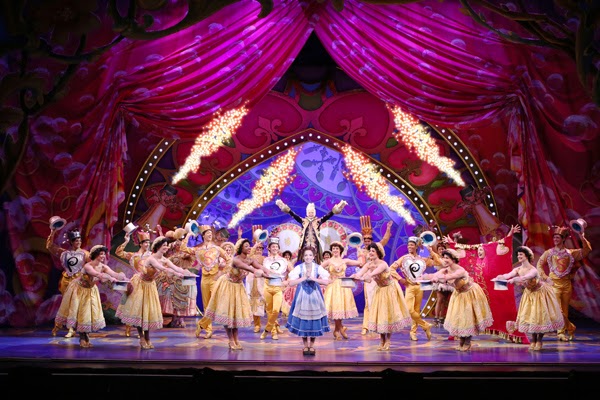 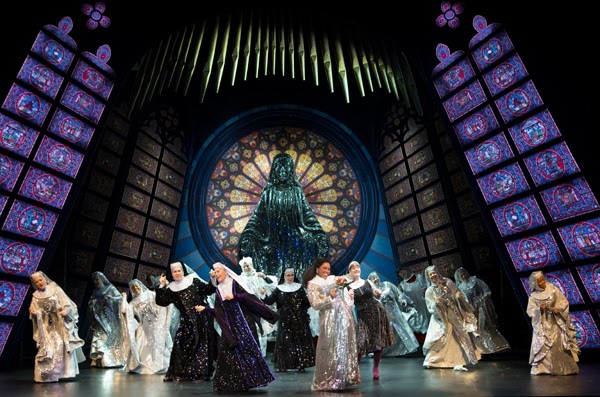 REASONS TO SEE IT
•Direct from Broadway
•Celebration of Sisterhood
•A Soul-Lifting, Feel-Good Musical

Family Night on Broadway activities begin at 6:30 p.m. in the Kimberly-Clark Theater and are free to ticket holders for the Wednesday, May 7 performance at 7:30 p.m. of Sister Act.

*Tickets are available through in person or by phone at the Center’s ticket office and online at Ticketmaster.com. Select seating locations in Grand Tier and Family Circle only. Offer not valid on previously purchased tickets. Four ticket limit. Additional fees may apply.
Posted by Fox Cities P.A.C. at 4:04 PM No comments:
Email ThisBlogThis!Share to TwitterShare to FacebookShare to Pinterest

At today's performance of Omaha Theater on Tour's The Diary of a Worm, a Spider and a Fly, we will celebrate 250,000 students attending a Bemis Company Education Series performance. That is a quarter of a million smiles, giggles, moments of inspiration and hushed excitement filling the Center over the past 10 years.

We are thrilled to have welcomed so many students to a live performance, and they couldn't agree more! 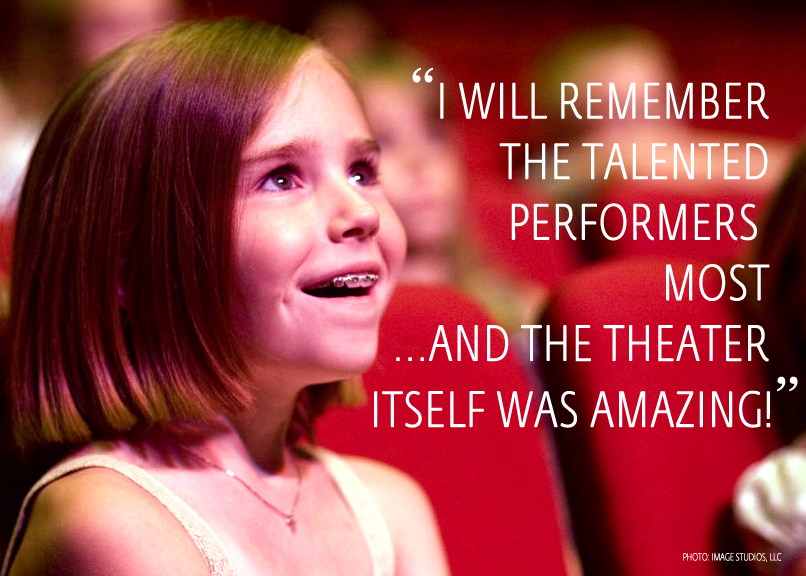 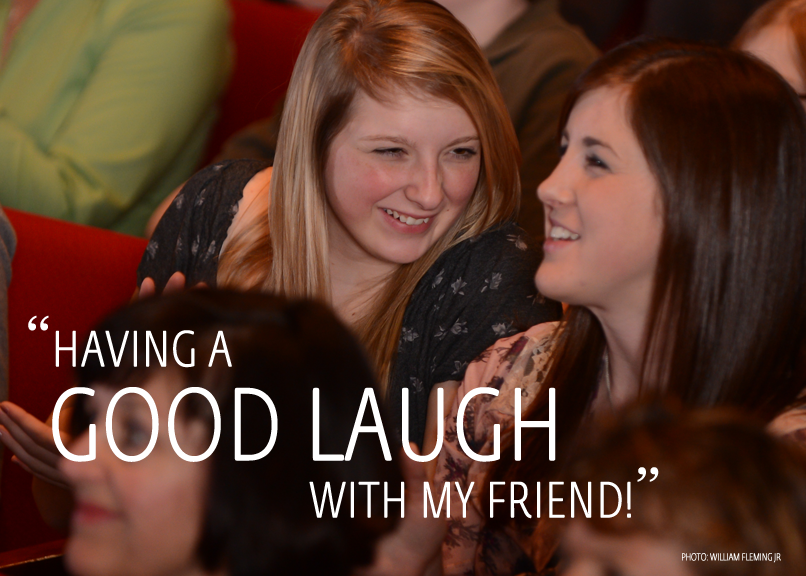 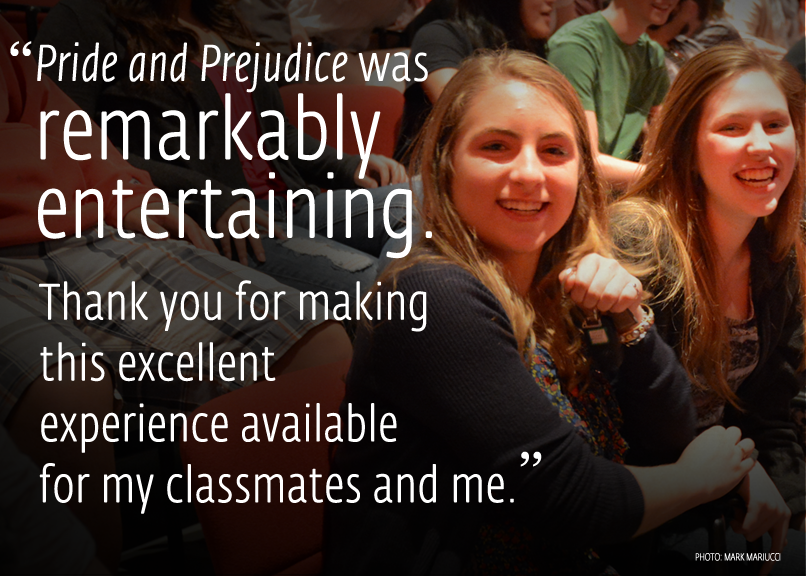 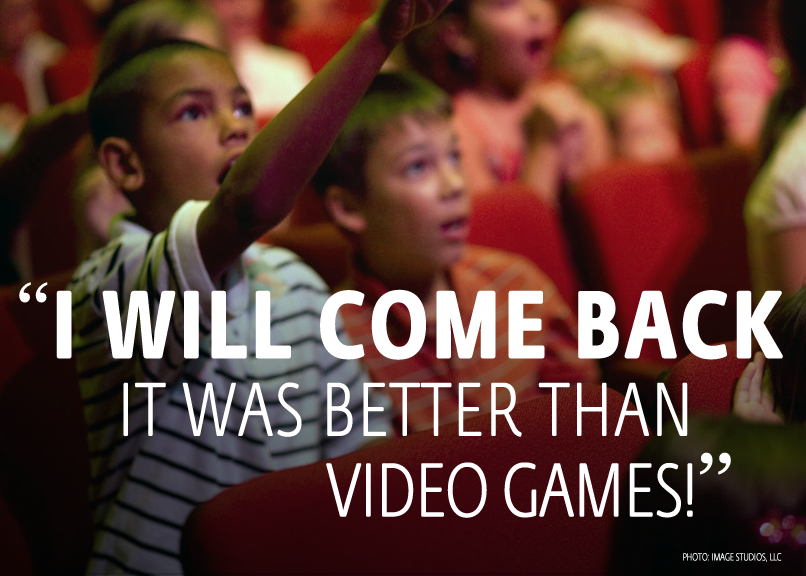 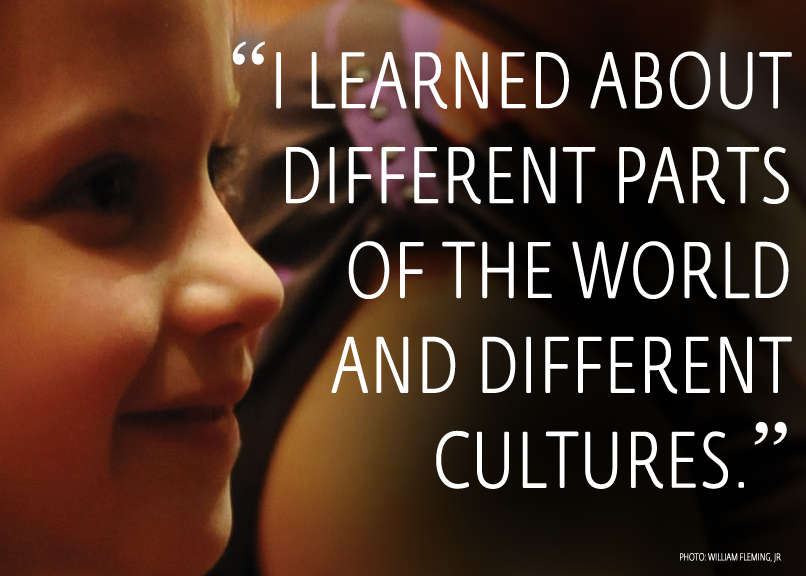 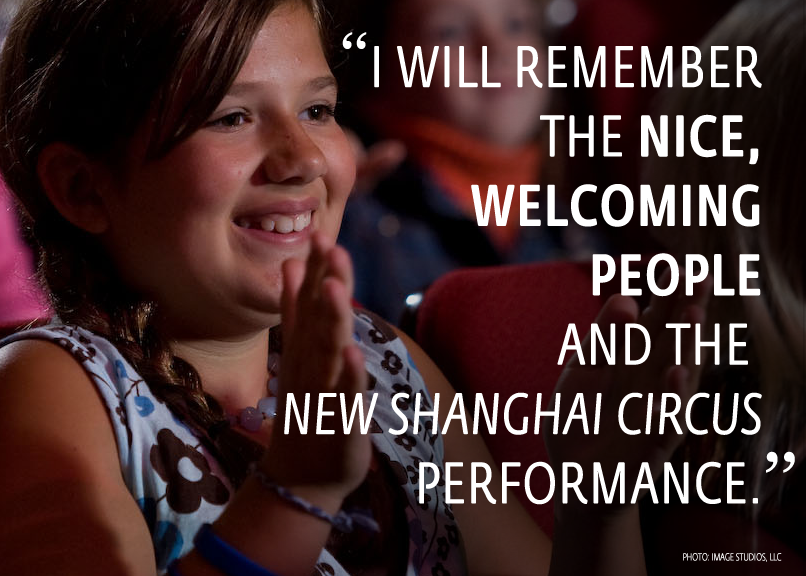 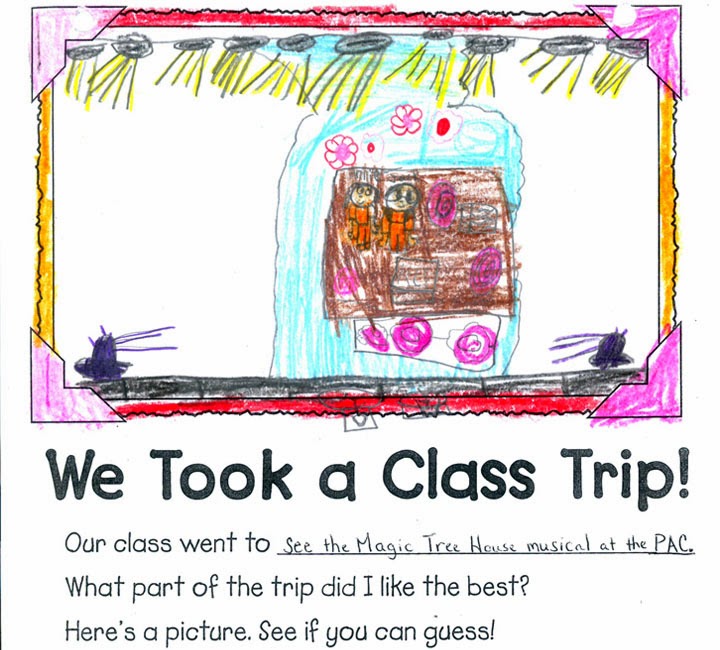 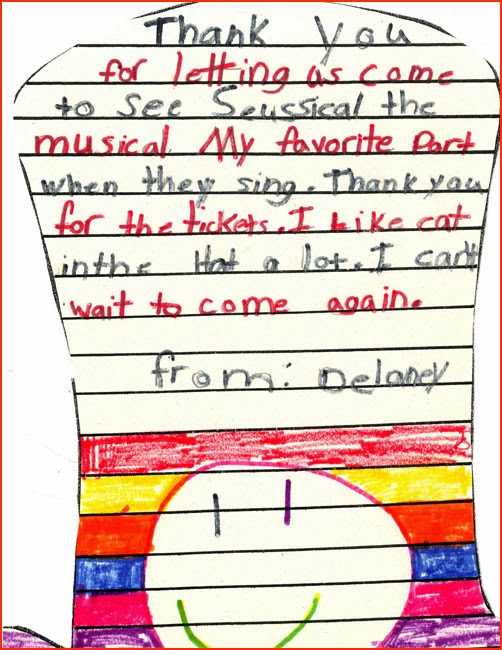 Posted by Fox Cities P.A.C. at 8:30 AM No comments:
Email ThisBlogThis!Share to TwitterShare to FacebookShare to Pinterest
Newer Posts Older Posts Home
Subscribe to: Posts (Atom)